Developers, Go From SSII To Startup

In France we have what we call SSII for Société de Service en Ingénierie Informatique. Poorly translated it goes something like «IT Consulting Firm». This is where most young CS graduates will go, mainly because once you get your degree you are spammed by job offers from their recruiters.

This is fine for some, but other might feel like they are missing out what’s happening in the startup world. The problem is that after a few years in a SSII it can seem complicated to switch career path and start working for a startup. For the most part it’s because the technologies, processes and general mindset are radically different… but believe me, it is possible!

So how can one move away from a company like this and join a cool startup?

First take a second to figure out what you love to do. Are you really passionate about development? Could you spend hours debating if new technology X is better than Y? Do you try out every new app or service that comes out?

Keep in mind that the process of becoming a good fit for a startup isn’t easy, but each step should be fun. If it’s a hassle then maybe you shouldn’t quit your current job. 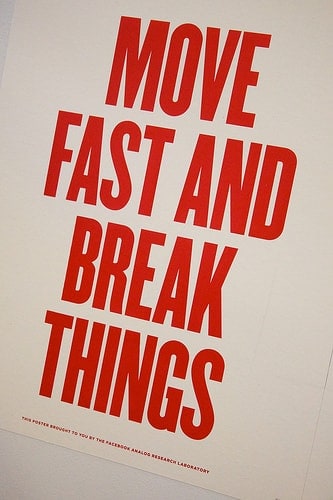 In a SSII you often get to work on products already sold to a client, usually a large company. All you have to do is dress up, go to the client’s offices and code following the specifications someone gave you. It doesn’t matter if you think the product is good or not, it just matters that you meet the deadline.

When you join a startup, and especially if it’s an early stage one, this will be radically different. If you’re not passionated about what you’re doing it won’t work. It won’t only be about shipping a given feature anymore, it will be about caring that the product is good and that it follows the right vision.

In a startup you won’t be yet another code monkey driven by a faceless client’s exigences. Your voice will be heard and just as important as anyone else’s in the team. Your teammates will expect from you that you have ideas on things, not just follow orders. You’ll actually get the opportunity to be part of the creation of something.

Keep in mind that for a startup at an early stage, nothing is definitive. You could do a major switch in a week, it doesn’t matter as long as everything is moving in the right direction. You have to realize that making the right choices is crucial and can mean life or death for the company, therefore everyone in the team should be involved in the decision, give inputs, discuss, exchange ideas… 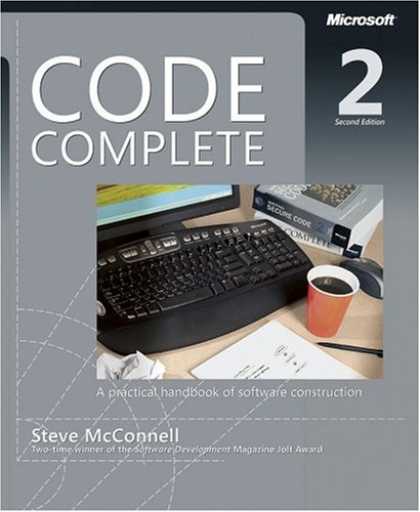 Keep in mind that what matters in a startup is the things you can do and your ability to learn & adapt. No one is going to show your resume to a client in order to get a contract, so it doesn’t matter whether you come from a famous school or not. It’s just a degree and doesn’t mean a lot. No need to buy a fancy suit either, it’s not the best outfit to be in front of a computer most of the day.

To sum it up, what a good startup wants is a developer that can program. So how to get better at coding you ask me? By coding of course!

The best way to get started is to find an idea and create it as a side project on nights & weekends. It will give you a goal and a nice bullet point on your resume once it’s completed. While you develop, get feedbacks on what you’re doing from experienced developers and/or the internet and read up on best practices.

In a SSII you could be fine sticking to old technologies as there will always be clients wanting to use them: obviously no one is going to change overnight the way banking or insurance is done and the languages used to do it… but in a startup, everything moves fast. You have to keep on learning and keep on improving yourself.

The startup scene in France is maybe not as large as in the US, but it is active. So stay up to date about what’s going on around you as well as internationally. There are countless blogs, twitter users and events talking about just that, you simply need to find the ones that you like and start reading.

Start going to events organized in your city around the subjects that interest you. If you’re a developer wanting to geek out with other developers, there are meetups for that. You can also interact with other coders on mailing lists, IRC, Twitter…

If you do it well, you might even have a job interview scheduled before you start sending resumes!

That’s it. Don’t just stand there, go and create something!

This article was originally published on The Rude Baguette. Photo by Martin Wichary.